What were the first three things you did when you arrived at Camp Ondessonk?

If you were a Superhero, which one would you be and why?

Wolverine – I can take some pretty nasty “hits”, but still somehow manage to move forward.

What are you most excited about for this summer?

Working with a staff and volunteer base of over 150 individuals.

What was the most interesting trip you have ever taken? Why?

My 8th grade class trip to Washington DC. For $120 (which I was able to raise selling candy bars), I was able to see most of the infamous landmarks in DC, along with guided tours of the White House, Capital Building, and Ford’s Theater. In addition, that $120 also covered all of my meals and a trip to Gettysburg on our return trip home.  Not to mention hotel rooms for 2 nights.  I need to find the teacher (Mrs. Wilson) who put together that “package” so that I could take my family on such a trip someday.

What was your first unexpected moment after arriving at Camp?

I was blown away by how beautiful Southern Illinois is! Natural beauty around every turn.

My grandma’s Goulash and my wife’s Chicken That Makes Its Own Gravy, are in a head-to-head tie.

What is your favorite part of your job?

So far, my favorite part of the job has been talking to each of the 200+ summer staff applicants on the phone. I learned more about Camp Ondessonk in a 2-week period, than I think I could have working here for an entire year. I loved the camp stories each of them had to tell, along with the one unique thing about Camp Ondessonk that they each felt I should look most forward to this upcoming summer (that happened to be one of my interview questions).

What is your favorite tradition from childhood, that you would love to pass on?

My family used to play a friendly game of snow football on Thanksgiving. There weren’t many times like that, when the family was together and having that kind of fun. I would love to get that going again with my children and the children of my siblings……….which would have to be in about 4-5 years, as all of them are 3 years old or younger.

If you were a tree (or animal) what kind of tree (animal) would you be? Why?

A Koala Bear (but because it is the animal I think I am an opposite to- instead of looking cute and cuddly, with a ferocious attitude, I look ferocious, with a cute and cuddly attitude)  J

If you were a Star Wars®  character, which one would it be? Why?

Probably one of the Ewoks, because like them, no one has any idea what it is that I am.  J

What is your favorite drink? Why?

What would I find in your refrigerator right now?

Leftovers from Easter Dinner, some Eggs from the Camp Chickens, and a bottle of Diet Coke that has been in there since our move on February 18th (we don’t drink Diet Coke, so it will probably remain in the refrigerator until it turns to syrup and we will be forced to get rid of it.)

What is the last book you read? Give a plot summary.

Social Psychology………this was a text book. I find myself re-reading textbooks and taking notes, even though I am no longer a college student.

If you could trade places with any other person for a week, famous or not famous, living or dead, real or fictional. with whom would it be?

My son…… just so I could see what is going on inside his little head.

What was the last movie you went to see?

I think it was The Tourist (Johnny Depp)

What is your favorite movie (song)?

Aliens land in front of you, and request that you return with them to their planet in exchange for anything you desire, and the ability to hold any position in their society. Which desire and position would you choose?

Desire- Bring my family with me      Position- Intergalactic Ambassador

If you could be any character in fiction, whom would you be?

If Hollywood made a movie about your life, whom would you like to see cast as you in the lead role?

What is something that not a lot of people know about you, but you WISH more people COULD know?

I was a successful, non-traditional college student (started at age 23; graduated with a B.S. and M.Ed.). I wish more people realized that it can be done and that deciding to work or travel immediately following high school is OK. 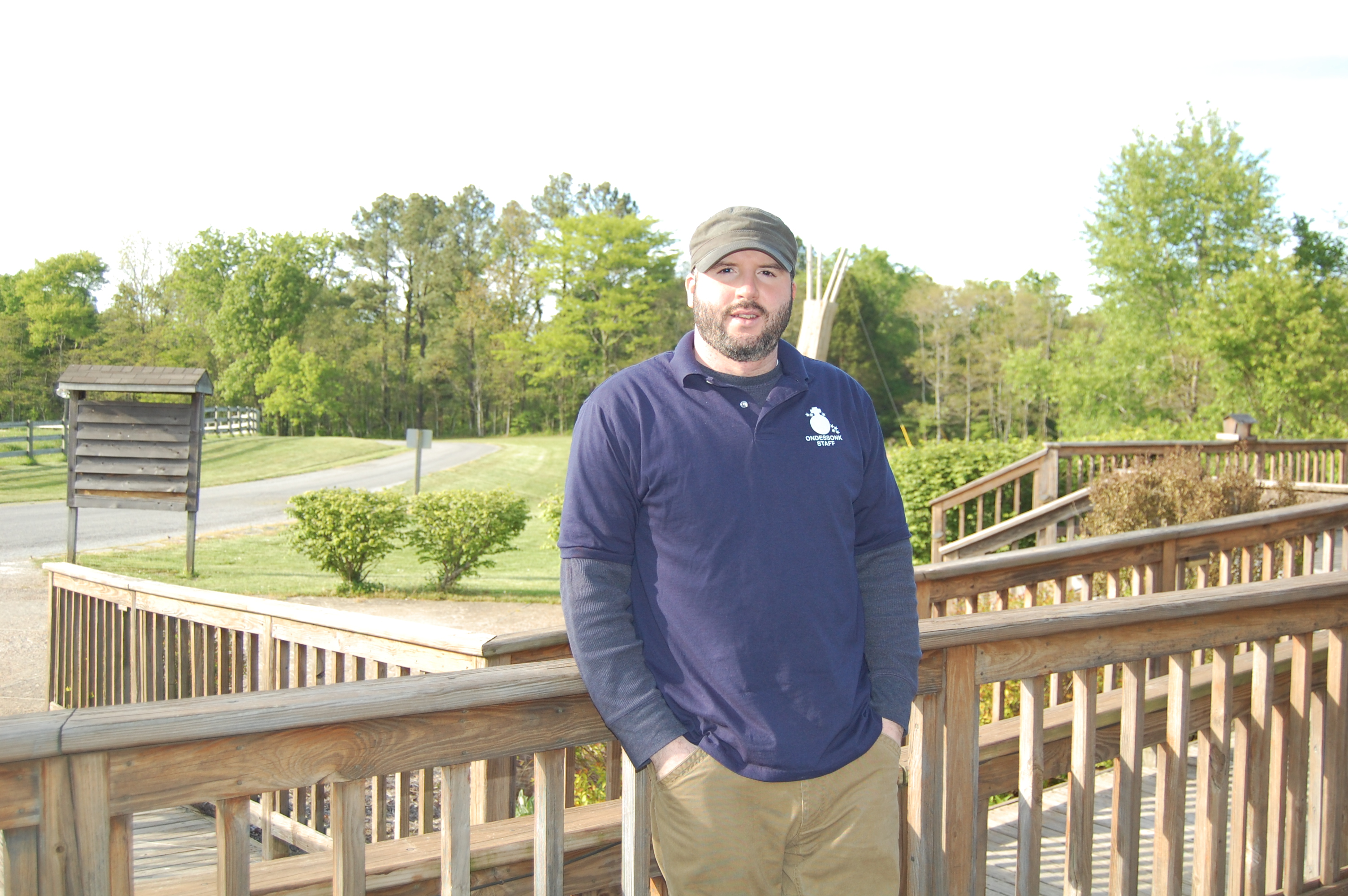